APK installs but doesn't work. In Companion it works normal

With the new Kodular update my app installs but doesn’t work. In Companion it works fine. In the previous version of Kodular it worked perfectly. To debug the error I deleted all the screens, all the extensions, all the images and left only one label on Screen1 without any code, I cleaned everything and even changed my browser, but even so the application still doesn’t work.
Previous versions of the app from 6 months ago don’t work either.

Can someone help me ?
HEEEEELLLPPPP ME !!!

Did you checked this ?

Avoid Crashes of the Application for some of the components Discuss

I’ll check the link you sent me.

For a while,
thank you

If you only left one label then check About Screen Title. It should not be empty

Muito Obrigado !
I found the error with your help:
I left About Screen and About Screen Title empty.
I filled in the fields, recompiled and managed to run normal.

Thank you for your rich help, 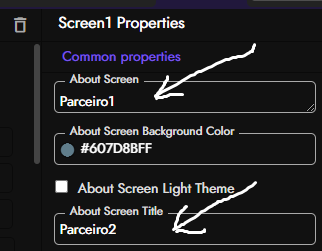 Muito Obrigado !
I found the error with your help:
I left About Screen and About Screen Title empty.
I filled in the fields, recompiled and managed to run normal.

Thank you for your rich help,
Thank you

Glad you find solution. Don’t forget only English allowed in the community

same problem with me here. i did exactly the above, then entered. however two apk with the same name was created and therefore it is not possible to read the TinyDb database, and now how to solve this problem?
the failed app has the name “password.apk” and the app that is now running instead of being recorded over the previous one, created a new apk with the same name, “password.apk”. can anyone help me in this matter ? i need to recover some passwords. 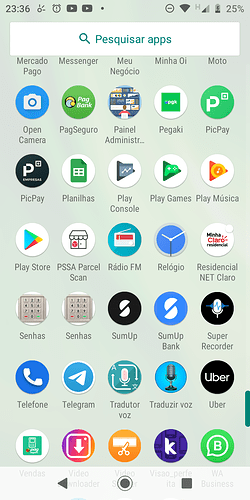 it is not possible to read the TinyDb database

Check that the TinyDB namespace is the same.

I had the same Problem:
after testing my application and creating the apk file, I installed the application but it was not able to start.
Please help.

let’s hope a charitable soul here from the forum help us. Surely someone will help us.

remembering that the tip already commented on solving the problem, solves a part. however and created another app depending on the images I put up. one I open with my tinyDB clean. but what I want to open after updated still does not open, and there would be my tinydb database.

I installed the application but it was not able to start.

use logcat to find out more

ADB is a command-line utility that that can be used to control your device over USB from a computer. It will allow you to install / uninstall and or view logs on your device. This could be very handy when there are issues with a specific app and you... 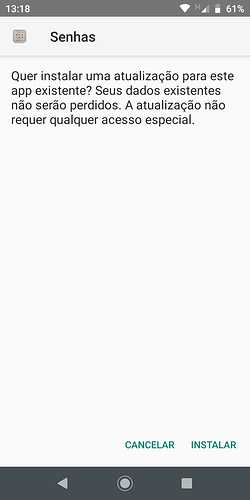 The right thing when updating the app would be to show this message above , not the message below 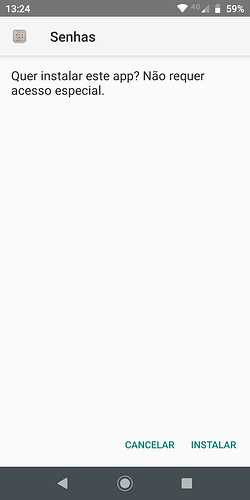 So when I made a new update to the Passwords app, it looked like this: 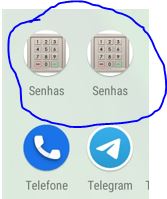 I will explain my problem better.

As you can see in the image above, there are 2 identical apps with the same name, and the one on the left does not work, after an update is made after this new version of Kodular. NOTE: Screen1 , before this update, was working normally with nothing written in “SCREEN ABOUT and SCREEN TITLE ABOUT”.
So, as tips here on this forum, I filled these 2 fields above and when making a new APK, instead of updating the existing apk, a second APK was created with the same name “Passwords”.
My problem is that I need to recover the passwords that are saved in the first app inside a TinyDB.

Could someone help me with this problem or enato communicate this bug to the developers?

when making a new APK, instead of updating the existing apk, a second APK was created with the same name “Passwords”.

It looks like you used another package name
Taifun