I am using both banner & interstitial ad. Though the interstitial ad loads properly. banner ad space just goes white from the beginning. I tried sample ad unit & also the real one but it’s just a white space. I tried the search on the forum but didn’t get any satisfied answer. it’s been more than 4-5 days. please if someone can help me regarding this. I have attached the design view & also the basic code screenshot. Thank You. 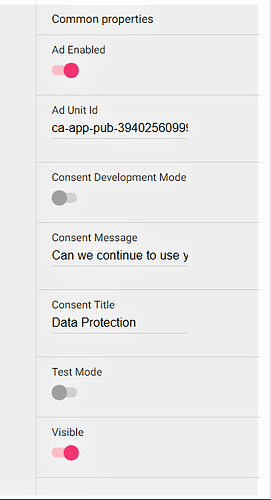 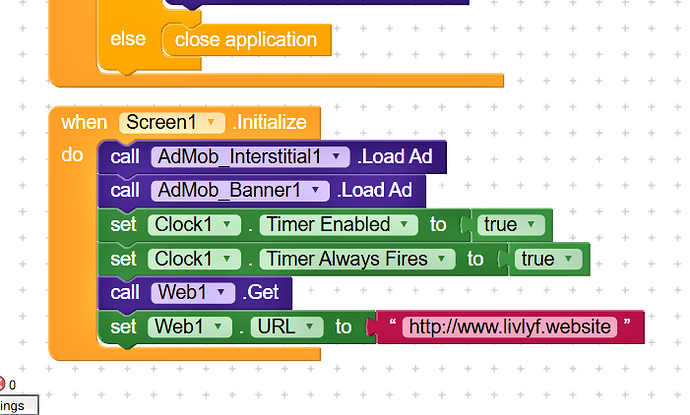 Try calling the function somewhere other than Initialize

Thanks for the replay. It works. I called the ad when the web-view loads & the ad is showing now. thank you for the solution. it takes some time but it’s acceptable because the webpage takes a few seconds to load properly & then the ad shows up.

you can also use a clock function

You are just using the clock to initialise. Very different then trying to reload with the Clock.

They dont like the clock trying to reload the add. Use the clock to start it on app start should not be a problem.

trying to reload the add.

Uhh How do they know if its for loading or reloading?

They are google… They know all

Can’t disagree with that 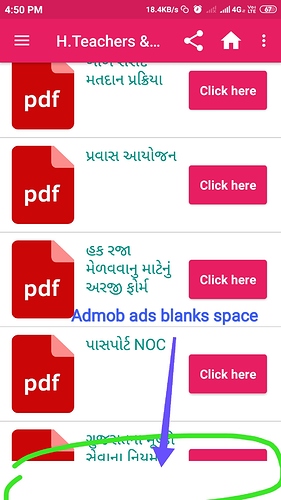 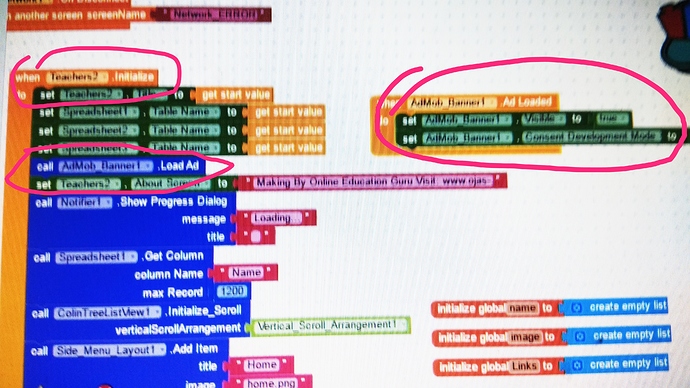 Test your app in other device, which may have an another internet connection rather than same network or wifi