Hello, i want to know what we can do now, because in Appybuilder a user have uploaded his app to play store and google rejected his app because his app tracks imei numbers of users. I and other user helped him to figure out which component made this troubles bc he does not track any imei.
He deleted one signal from his app and now google does not reject his app ( the problem is solved)

I want to kniw what we can do that our apps will not be rejected if we use One SIgnal in our APP.

I am not a friend of one signal but this is the only way to make push notification in a good solution,
But now google reject the apps which uses one signal 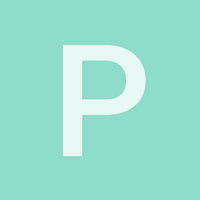 App has been removed from Google Play

Here is the link to read whats going on.

i readon one signal that they changed a few things in the sdk a few month ago.
SO my qustion is, is the probem only in appybuilder because they did not update the sdk to the new one, or is this a general problem now for google and the new GPDR.

I hope someone can explain me this and what we can do now,
Is the only solution to pay 99 dollar each month or what can we do?

Please help me with that.
I believe this is important for other users too.

@OfficialDjJohn . If you resubmit your app now, you may have an issue if you do not have a privacy policy set.

Ok thanks for that info, so you guys think its all about his policy.
I read also something that OneSignal updated the SDK to make a different for EU user and non EU user.
One Signal wrote that the new sdk changes the things how and when they collect things. And it is a different if you pay or not for one signal.

Do you guys knows a other push notification Provider or other solutionn.

I dont like one signal bc they track too much and sell that tracked data.
thats why i dont like them. If you pay 99 dollar each month, than they will not sell anything from your user, 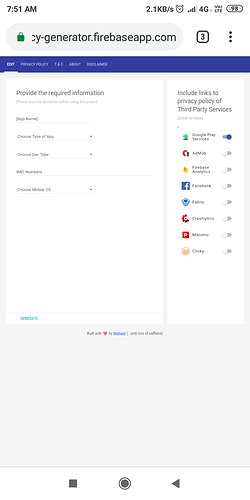