I am creating a social media app. What is the best advice you can tell me?

Hello Kodular community,
My name is Winston, I am a new app developer. I am creating a social media platform that focuses on the users going live through their cellphone/laptop cameras.
I aim to create a platform for users to set up there live recordings and be able to receive money from their viewers.
What is the best advice you can give me to help me to complete my app for launch. 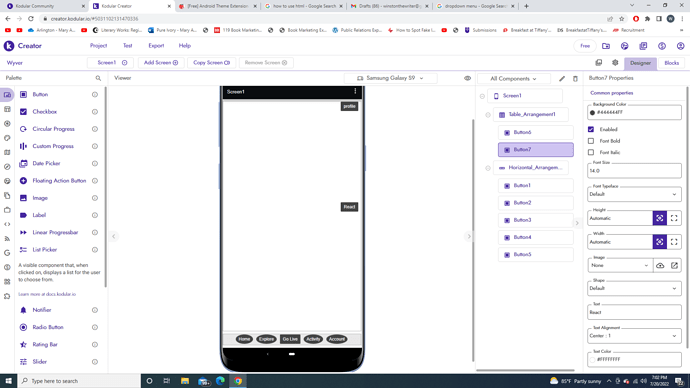 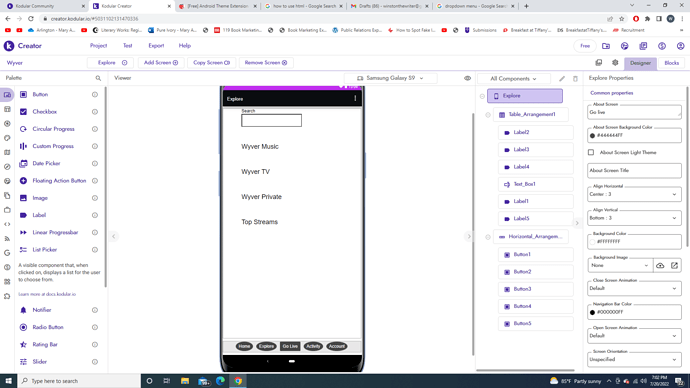 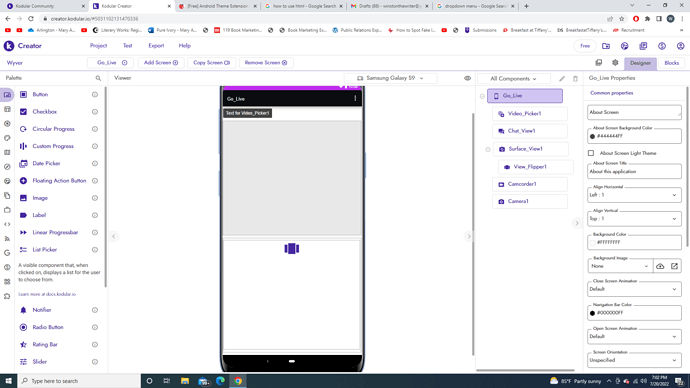 I aim to create a platform for users to set up there live recordings and be able to receive money from their viewers.

Since this will probably involve sex more than any other type of activity, your app may not be allowed on the Play Store. The best advice is to ask Google if they will allow it.

Interesting that you say this.
Another motif that I want to add to my platform is that users don’t get banned or flagged for violations. I am creating a platform with no stipulations for the user. Maybe some users will use it for p0rn but that’s not the overall goal honestly.
I know I can also have users download the app from a website as well to their phones, but I would rather be in the playstore and the apple store.

Maybe some users will use it for p0rn but that’s not the overall goal honestly.

It’s not your goal, but it will be the goal of most users. After all what other kind of content will users upload that people would pay for?

users don’t get banned or flagged for violations. I am creating a platform with no stipulations for the user.

Sounds like it’s 100% freedom of speech / expression. That won’t go down well. As the developer you may be held liable or accountable for allowing or facilitating hate speech, violent content etc.

Not possible with Kodular and probably won’t be for a very long time.

The goal is to create a community within the app. An example would be a musician going live to perform and they can receive money and gifts from their viewers.

It sounds like 100 percent freedom of speech and expression because it is. I believe that I can make users 100 percent liable for their own accounts. Either way I will grant it for the users whether or not it affects me personally. The reason being, there is no other social media that does that.

Can I copy my results and update it for the apple store?

I believe that I can make users 100 percent liable for their own accounts.

Either way I will grant it for the users whether or not it affects me personally.

If someone calls for harm, or is harmed by content provided through your app then you can bet it will affect you personally. First of all your app will be taken offline and secondly you could probably expect a visit from the police.

there is no other social media that does that.

For good reason - no one wants to be sued or held liable for what users do. You can’t just make an app that potentially allows harmful or illegal content / behaviour then wash your hands of it when someone does something bad.

Overall it seems like you haven’t thought this through or just don’t care. It’s most unlikely that any app store will allow this kind of app, and if they do initially, they will remove as soon as they realise the implications.

Well if FB and Twitter had their shot I want mine as well.

It’s possible that it will be taken offline from app stores but people can still download the app online, just not through an app store. From the police? I am not worried about that at all.

Freedom of speech and expression are pivotal for peoples identity’s especially as Americans. People should be allowed to express themselves without getting banned from social media.

That’s fine that they wont allow the app users can get it through other means, but my goal is to have it available in the app store.

Well, okay then. I’d say good luck, but as I fear your app will do more harm than good, I hope it fails and that instead you find success with something more sensible and beneficial.

Thank you for the criticism as well as advice.
I will not allow my platform to be harmful to anyone, because I will hold myself responsible.
I just want to make a fun app for people to earn some extra money with. That is the goal.
Wishing you success as well.

I was honestly looking for critics in coding and getting my app set up with advice on how to functionally run the app, but god bless you any way. Not here to fight or argue.

Not here to fight or argue.

Neither am I. My criticism was meant to be constructive and based around the reality of getting such an app off the ground and keeping it running.

I appreciate it.
I honestly do.

Because I am not above criticism especially when I am new to this business endeavor.
I am honestly listening to you. You got me thinking about this in a different light.
I can tell you have a wide variety of knowledge about this industry.