Kodular Staff will assist this year

Reply here if you are comming!

The MIT App Inventor Summit is the annual gathering of the world-wide App Inventor community. Hosted by the MIT Computer Science and Artificial Intelligence Laboratory (CSAIL).

I will be there with my son.

Diego and me and my son will be flying to Boston tomorrow (separate flights). I am really excited to be at the Summit for the first time.

Hope the CBP Officer allow us to get in the USA

i will be nice to every TSA officer i see. Yes sir, yes ma’am.

Unfortunately I can’t be there

Who knows. Maybe in the future.

Yes…
Perhaps on next summit

I was able to test by myself the iOS version of AI2, and it’s like, wow, it cannot be possible

And we have been showing the new Kodular version on the demo session, with the hidden feature that nobody knows about it yet 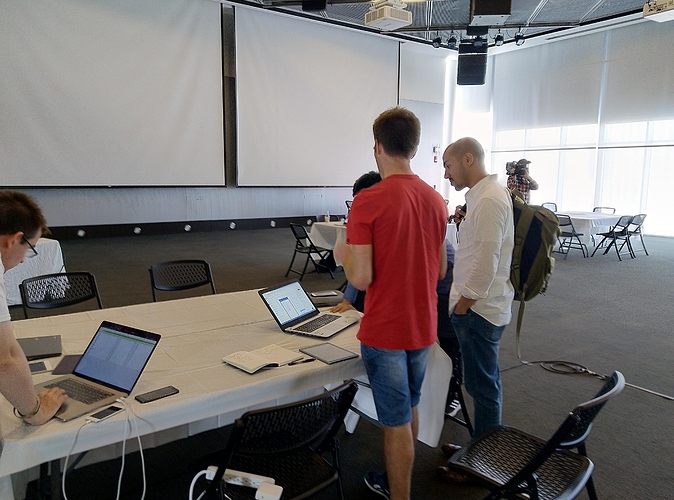 isn’t it on beta builder?

No.
You could say it’s still “alpha alpha” testing

We got a private tour of the offices of the App Inventor developers by Evan Patton lead developer. They are situated in the same hallway as Tim Berners-Lee the developer of the www, the world wide web.

This video is available where they tell about the origins of App Inventor. The people are the original group that developed App Inventor. The start is kind of messy because they started when still visitors had to take their seat. But it is really fun to hear.

I saw this picture on Twitter.
Could it be the secret feature? 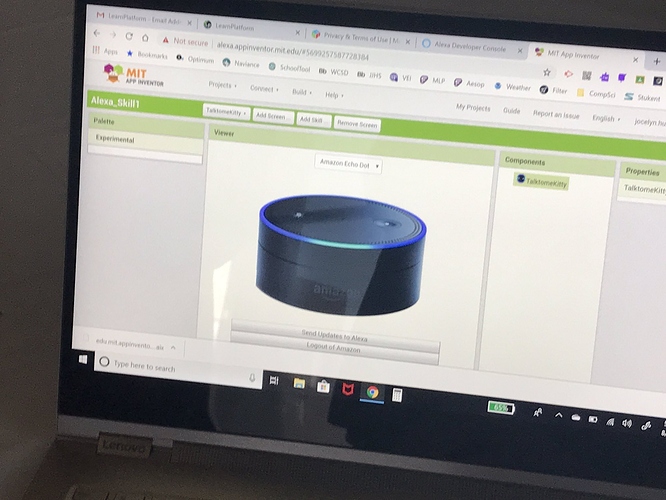 No. That was someone who made a component so you could talk to alexa with an app.

are some more pictures that can be interesting: 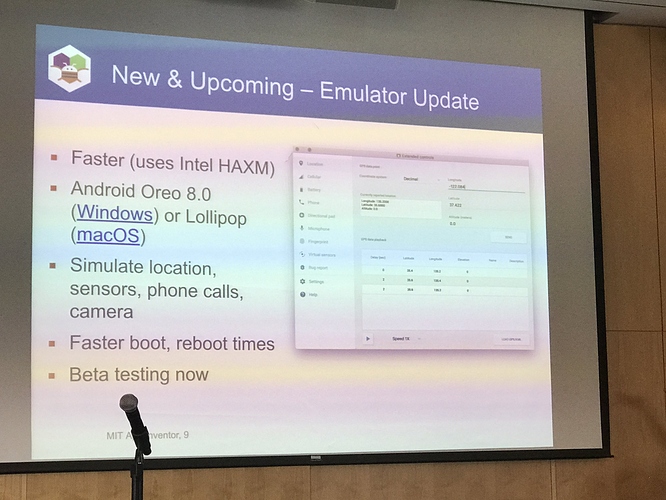 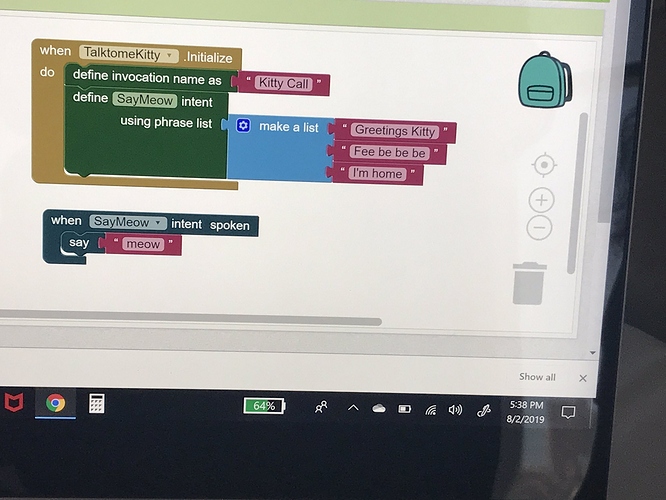 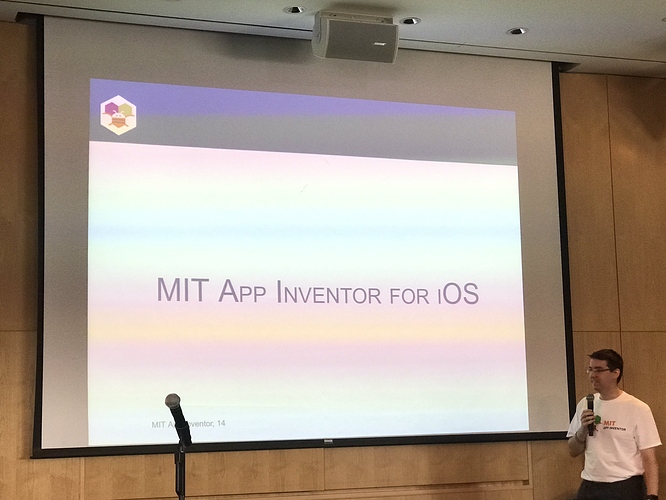 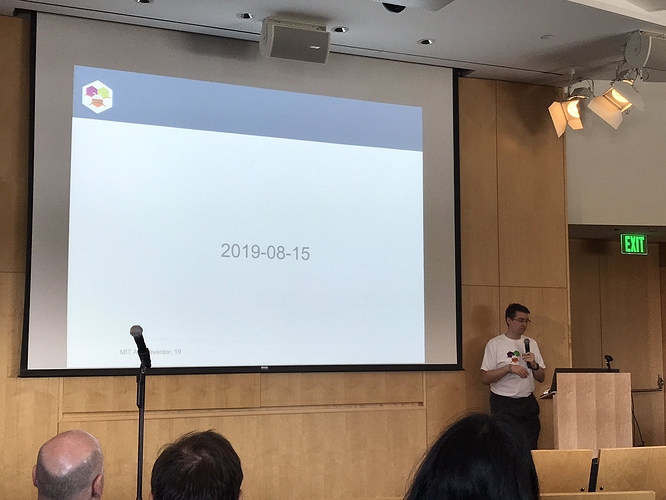 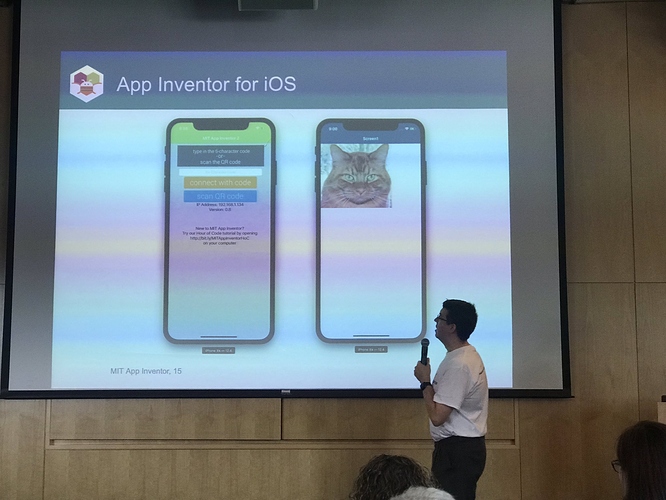 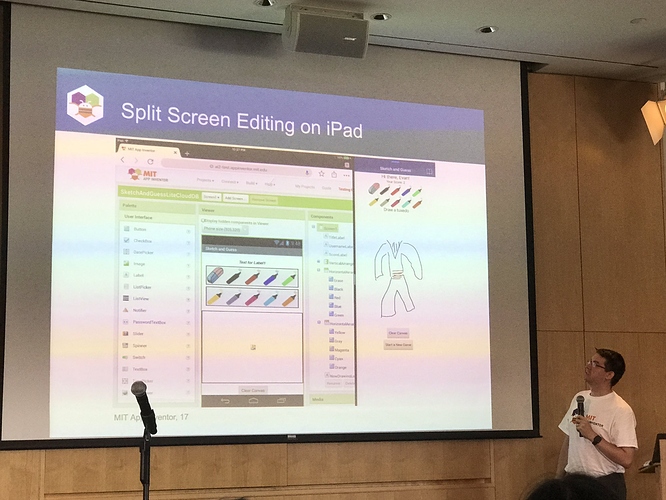 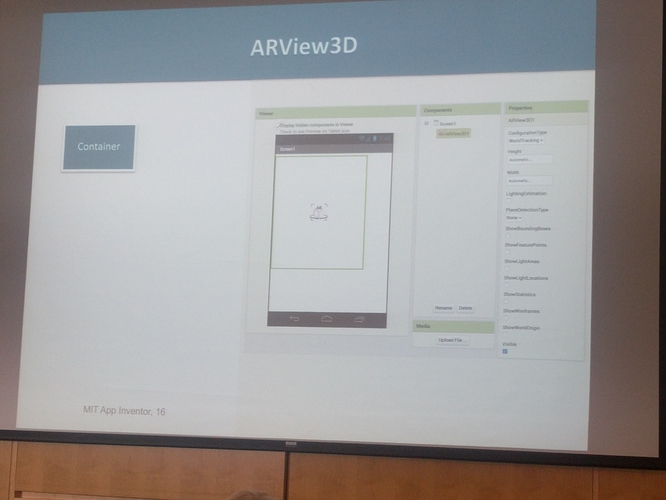 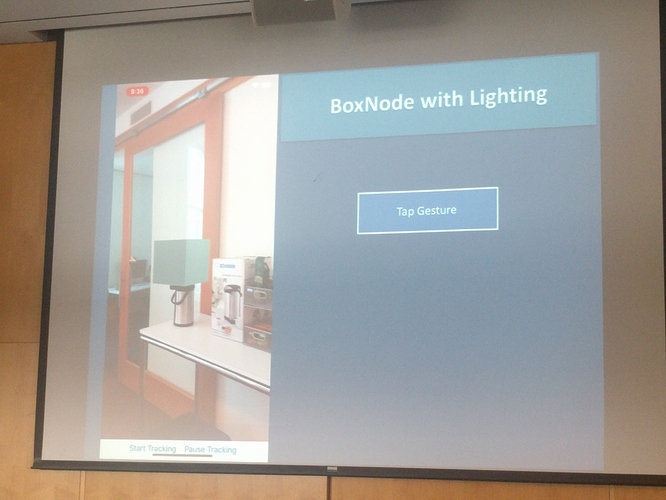 When will it be possible to use it? It looks like a special project for Alexa doesn’t it?

The version of IOS (app inventor) will really be available to the public on August 15, 2019?

And what about Siri Cortana and Google Assistant?