You mean save blocks as .png?

Yes, I meant it

I don’t think it’s happening because of extensions because the project can be exported, the problem is just data retention, sometimes some data is saved but the vast majority is not saved

How do you even move the blocks area with that amount of blocks?
Just curious, what is your app for that needs so many blocks? No way to optimize that?

The blocks move very slowly, but in my opinion the speed was similar in a project with 7000 blocks.

This is the app: https://play.google.com/store/apps/details?id=com.twmrsmy125.talktome
(She is an enhanced personal assistant).
What greatly increases the number of blocks is vocabulary (each question has 2-10 blocks, except for the questions users added), I’ve already found a way to change the way vocabulary works (the new way is supposed to cut the number of blocks by 70%), I’m did not start working on it because I am currently working on a very large application update, the next update is going to resume all the design and explanation (the first time the application opens).
There’s currently a small bug in the app, I’ve already fixed it, but because I’ve already worked so much on the whole new update, the bug will be fixed from the next version.

That will be better. I just tried your app and yes, it is not an app that may need that amount of blocks.
You can optimize that by A LOT!

You should be able to store your responses as an asset, and then load it. Try putting it into a JSON file and parse it with the JSON component.

What do you mean? If blocks can do it, I’m pretty sure JSON can do it. Can you show me the blocks for a single question?

I haven’t started working on it yet.
but I meant that to get a value from a json file, you would have to write the exact tag,
for example: if a user writes “hello to you” it won’t receive an answer because there is no “hello to you” tag, but there is “hello” tag .
Is it possible to guess a tag name (or list of similar tags) from the json file?

What @kendell_r means is that you probably can store in assets and load them as lists at startup. It’s the same as having them as blocks, but without the blocks.

How can you guess a particular tag’s name on the list?

I don’t know how’s your method to interpret the questions. But having them hard coded is not a very efficient one, specially if you are planning on expanding the vocabulary.

I have now added the errors that were received while opening, editing and building the project

Here are the errors received when the project opens: 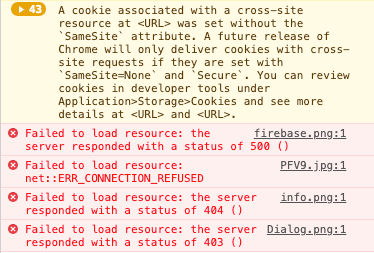 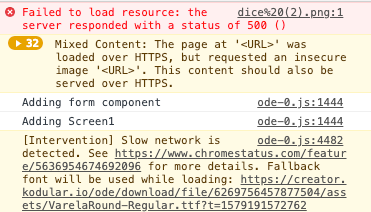 Here are the errors that were accepted while i editing the project: 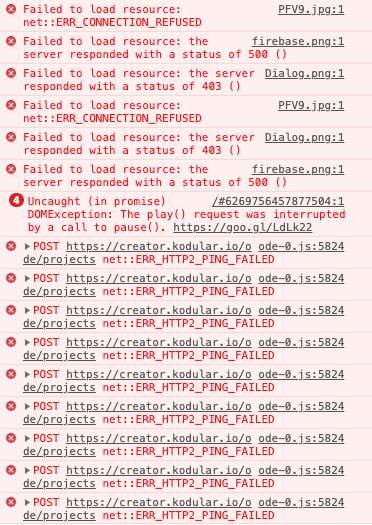 And here are the errors received while the project was built:

The new method should work entirely on list text (in CSV format)
That’s why the amount of blocks will be quite small.
(I haven’t started building it yet, so I might change some things)